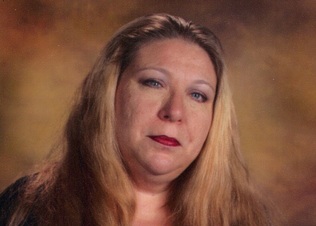 Ms. Eubanks has a Master's Degree from NCSU and a Bachelor's Degree from Rowan University in New Jersey, her home state. She has been in the education field for approximately 20 years as a teacher specializing in second language acquisition. She has held different positions in various educational locations dealing with a wide spectrum of issues such as curriculum development, public relations, community involvement and second language acquisition. In addition to her duties as an educator, Ms. Eubanks has extensive background in international exchange student placement and programs. She has lived in Mexico as well as in various locations in the United States.  She and her husband are currently owned by five cats and two dogs, all of which came into her life either as strays or rescue animals.  When she is not informing herself on her academic pursuits or taking care of her furbabies, she immensely enjoys traveling and has been to Brazil, Costa Rica, Mexico, Puerto Rico, Spain, Germany, Italy, Portugal, Canada and England.